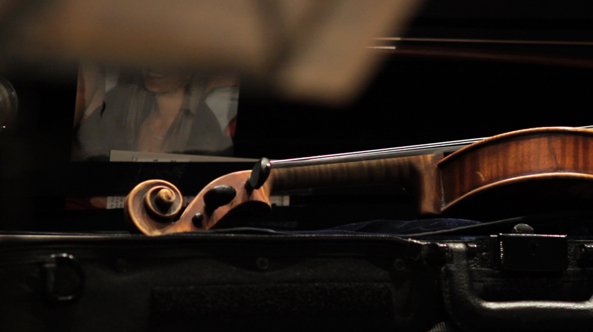 Portraits of The European Orchestra musicians. Moving between different hotel rooms, players are each practicing Vivaldi’s Concerto for Two Violins in A Minor, in preparation for the evening’s concert.
A European Union Commission in collaboration with LFS.