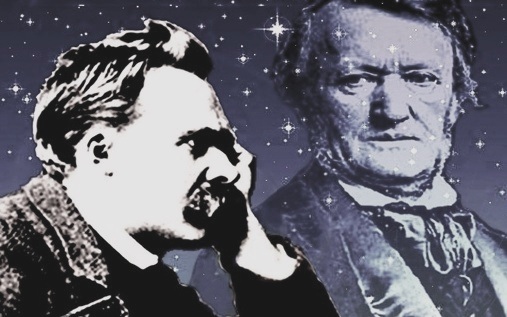 A STORY OF MADNESS, PASSION AND BETRAYAL IN THE TURN LUNATIC ASYLUM

An adaptation from the stage play written and directed by Julian Doyle.

‘God is  dead.  Wagner is dead… but his music is eternal.  Twilight of the Gods’ is an entertaining and enlightened evening of ghosts, philosophy, politics, and prejudice all brought to you via the tortured mind of Friedrich Nietzsche as he ends his days in a madhouse. My head is still spinning.’ 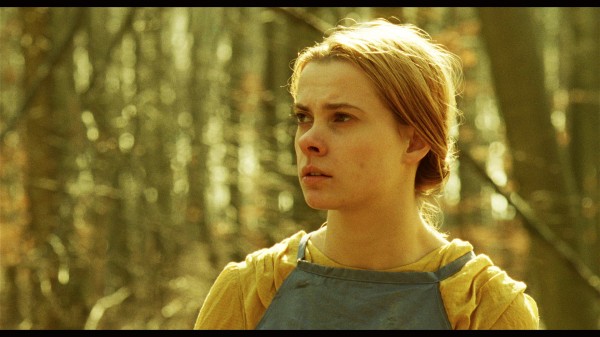 A retiring man in rioting Athens faces ghosts and memories from the past to make choices about the present. Against a backdrop of riots in the streets, the story is presented through a series of portraits – vignettes of his life that illustrate his perception of reality, where the dead and the living co-exist. 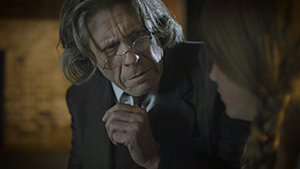 In a country consumed by fear, a man sacrifices himself to protect a young girl and preserve the magic of storytelling.

NOMINATED FOR THE STUDENT OSCARS 2013

Penny Dreadful runs an antiques shop full of exotic mysteries. She is shaken when her poisonous brother Mowbury returns, with the idea of playing family. Unless she can outfox Mowbury, the guilt they share will bind Penny to him forever. 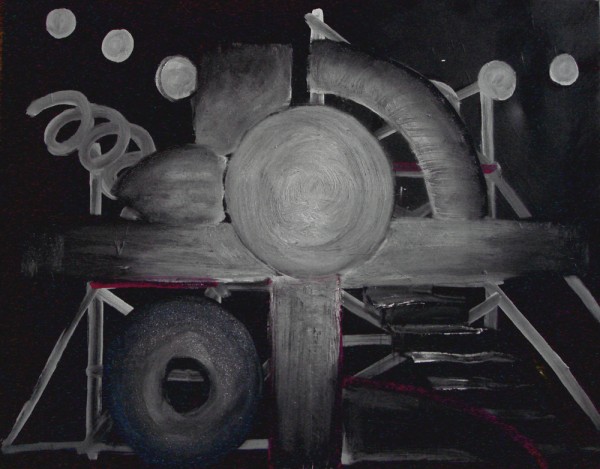 A sleeping girl is led through a dream in a game played by her subconscious – can she find peace amongst the clutter and fears of her darker memories?