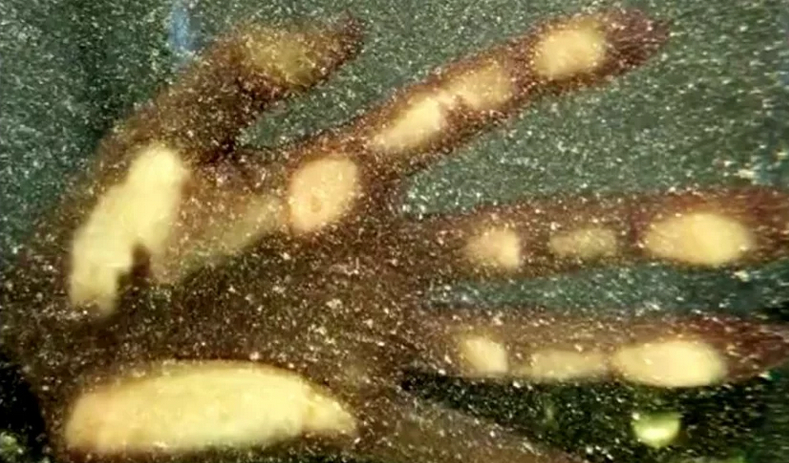 Montaigne was one of the most influential writers of the 16th Century, who tried to create an honest self-portrait including all the strengths, weaknesses, fears and joys of his daily life experiences.

His fascinating and deeply human writing includes titles: Of Age,’ ‘The Force Of The Imagination,’ ‘Of Experience,’ ‘Of Dying,’ and ‘Of Drunkenness.’

Considering Montaigne’s attempt at honesty, including his sense of uncertainty about the truth itself, Rebecca will talk about his work and look at self-portrait in film, a hard to define genre that sometimes falls between documentary and fiction.

Screening of excerpts include:

In collaboration with composer Liam Taylor-West.