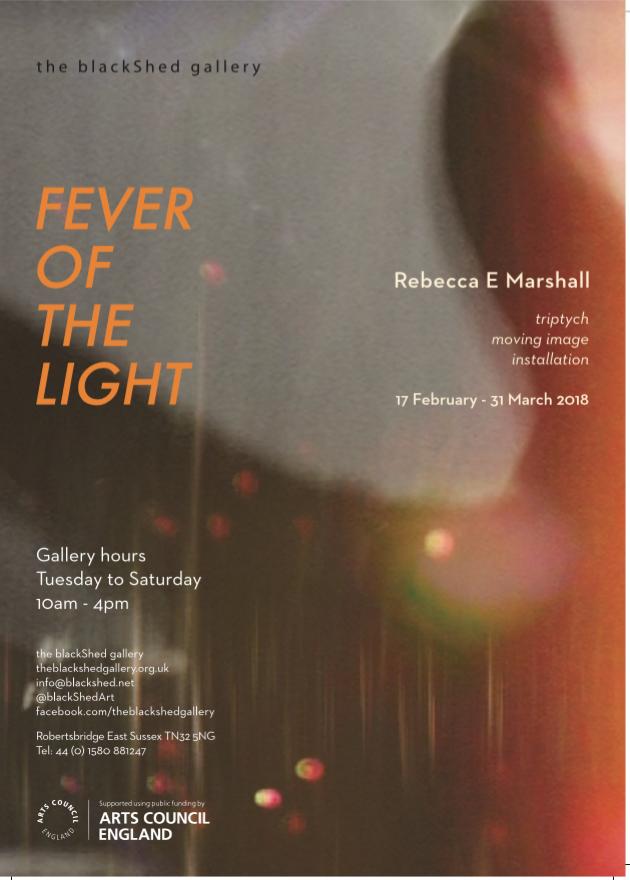 “Fever of The Light” is a filmic letter to the future, addressed by director Rebecca E. Marshall to her son in 2033 when he will turn eighteen, right at the moment that humanity will be preparing for the first manned mission to Mars.

The triptych visually unfolds thoughts about the human perception of time and timelessness in a world that is changing rapidly through constant progress in technology and human communication. Three images simultaneously weave three parallel stories.

The first story follows the first months in the life of Marshall’s son mixed with her memories and vignettes of everyday life over the past decades. It is a mosaic of landscapes, textures of objects and living creatures, fragments of people walking, talking, working, celebrating, travelling, communicating, and constantly moving.

The second story tells of Agafya Lykova, a 71-year-old woman living in isolation for the last 25 years in the heart of Siberia’s vast forest. Agafya was born in this forest when her parents escaped from Stalin’s regime to live as exiles, surviving from the wilderness hundreds of miles away from the nearest town. Agafya did not meet another person outside her family until the age of thirty-eight and throughout her life she has left the forest only a few times. She has no photographs of her life; her existence is reflected only through her memories and the vast landscape that surrounds her.

The third story follows six astronaut-scientists who are also living isolated in a scientific NASA mission simulating life on Mars for a year. They spend their daily routine within a tiny technological pod on a volcano in Hawaii, where a black and red volcanic landscape offers spectacular visual contrasts.

Blending fragments of modern urban daily routine with scenes from Agafya Lykova’s life that resembles old times and futuristic images from the isolated pod of the astronaut-scientists in Hawaii, “Fever of The Light” highlights in the end, all the small and great desires and needs that unite people and cross the borders of time.

the blackShed is very happy to welcome Rebecca Marshall in the new year in this Arts Council and East Sussex Arts Partnership supported project. It is the culmination of many months dedication including a trip to Siberia to film on location and we are excited to see this innovative and adventurous work come to fruition.